An Airbnb IPO is in the works, here’s what to expect from the world’s biggest people-to-people accommodation marketplace going public.

Founded in 2008, Airbnb is the world’s most popular travel accommodation marketplace, empowering millions of people all over the world to monetise and unlock their homes, allowing them to become hospitality entrepreneurs in the process. The company’s people-to-people platform delivers benefits to all its members, including guests, hosts, communities and employees.

Why is Airbnb going public?

Good question! The majority of companies go public with the aim of raising capital. With Airbnb it seems that it needs neither the immediate funds nor the reputation boost, so why is it thinking about an IPO?

Airbnb profits are stable. Even though it is a private company, and we don’t have exact financial metrics, TechCrunch reports that the company earned more than $1 billion in revenue in Q3 2018. Furthermore, Wall Street analysts predict that Airbnb’s revenue will continue its steady growth from $3.8 billion in 2018 to $8.5 billion in 2022.

Commenting about the Airbnb’s IPO plans, Mr. Blecharczyk added: “We have not decided if we will go public in 2019, and our focus is on building a 21st-century company, and we’re all committed to that goal”.

What is an IPO?

An initial public offering is a process by which a company lists its shares for public trading. The company decides how many shares it is going to offer, and an investment bank typically estimates the initial price of the stocks based on supply and demand. After the company’s shares are listed on the stock exchange under a particular ticker symbol, these shares can be publicly traded.

Despite all the media hype about Airbnb going public this year, we still don’t have an exact IPO date. Recently the company has said that it might wait until 2020, although in April, Airbnb’s co-founder Nathan Blecharczyk confirmed that the company is taking steps to be ready to go public this year.

The market is already oversaturated with giant IPOs, and maybe it’s a smart decision that Airbnb has decided to wait until the end of the year. The ‘no rush’ approach might be also caused by the company’s strong financial position and the fact that it doesn’t need an immediate cash injection to stay afloat.

Risk warning – Past performance is not an indication of future results. You should seek advice from an independent and suitably licensed financial advisor and ensure that you have the risk appetite, relevant experience and knowledge before you decide to trade. Under no circumstances shall Starttrading have any liability to any person or entity for (a) any loss or damage in whole or part caused by, resulting from, or relating to any transactions related to CFDs or (b) any direct, indirect, special, consequential or incidental damages whatsoever. Cryptocurrencies markets are unregulated services. Trading with Starttrading by following and/or copying or replicating the trades of other traders involves a high level of risks, even when following and/or copying or replicating the top-performing traders.

73.67% of retail investors lose money when trading CFDs with this provider

Scroll back to top

Which Trading service are you after?
Copy Trading
Mentoring

Which trading service are you after? 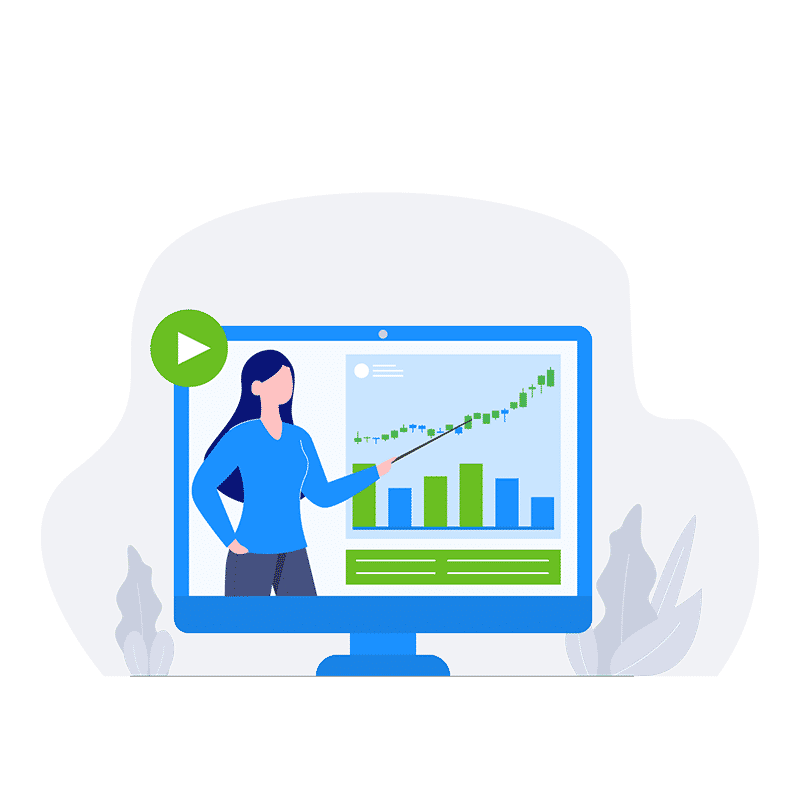 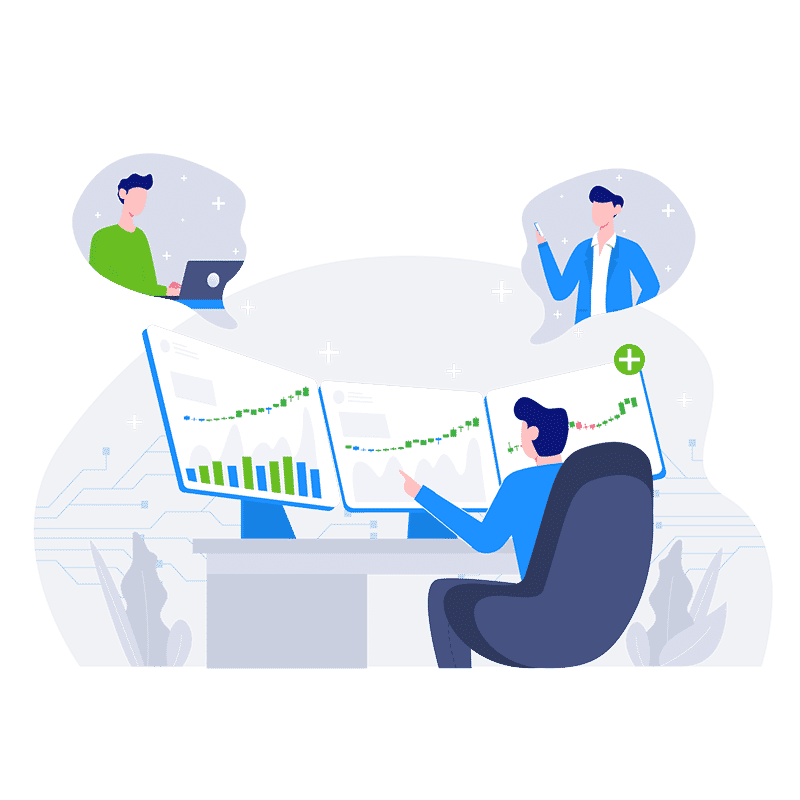 Automatically earn by copying the success of professional profitable traders